The round was led by Yitang Changhou Fund and Fresh Capital.

The company intends to use the funds for research and development of key VR technologies, algorithms and products as well as continued investment in the Company’s VR content ecosystem.

Led by Xiong Wen, CEO, iQIYI Intelligent is an independently operated VR startup iQIYI incubated in-house and began developing VR products in 2016 with a focus on “hardware + technology + content”. Since then, iQIYI Intelligent has launched Qiyu, an all-in-one VR headset featuring a 4K ultra-high-definition screen, and Qiyu 2, a 4K VR all-in-one headset supporting 8K panoramic video playback, as well as the iQUT future cinema based on VR platform, which set a film viewing benchmark in the VR industry. 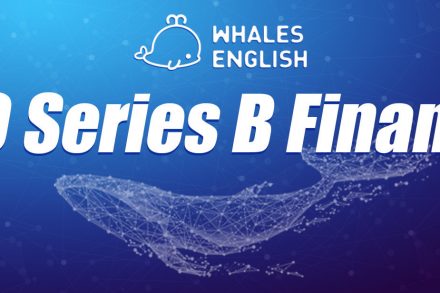