ZeroAvia, a London, UK- and California-based leader in zero-emission aviation, raised $21.4M in Series A venture capital funding and $16.3M in grant funding.

The $21.4m in Series A round was led by Breakthrough Energy Ventures and Ecosystem Integrity Fund, with follow-on investors Amazon Climate Pledge Fund, Horizons Ventures, Shell Ventures, and Summa Equity participating. In addition, the company established a partnership with British Airways and received approval for new UK government funding through the ATI Programme to deliver an additional $16.3m of non-dilutive funding breakthrough 19-seat hydrogen-electric powered aircraft that is market-ready by 2023. These announcements bring the total funding since inception to $49.7m.

The company has already secured experimental certificates for its two prototype aircraft across the US and the UK regulatory environments, passed significant flight test milestones, and is on track for commercial operations in 2023. Its expanding UK operations are partially supported by the grants from UK’s Aerospace Technology Institute and Innovate UK, and ZeroAvia is part of the UK Government’s Jet Zero Council.

The fundraise allows ZeroAvia to accelerate the development of its hydrogen-electric powertrain further. The Series A funds the next phase of the company’s R&D program, which focuses on developing and testing the certification-ready ZA-600 powertrain capable of flying 10-20 seat aircraft up to 500 miles. The investment follows the completion of commercial-scale battery-electric flight in June 2020 and the first flight of the largest hydrogen fuel cell aircraft in September 2020 as part of the innovative HyFlyer I project. ZeroAvia expects a  long-distance flight of 250 miles in the next three months. 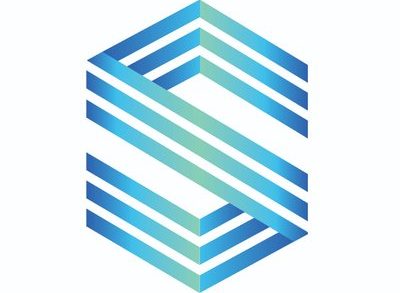 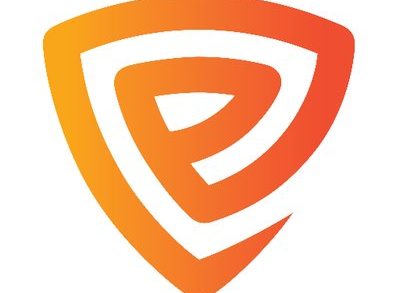 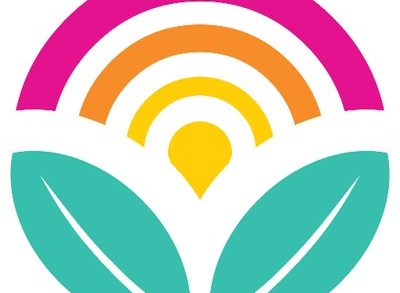