The round was led by Flying Fish Partners with participation from Bankers Healthcare Group (BHG), which will bring Vouched into banking to offer new services to the nearly 1,200 members of the BHG Bank Network, as well as its partners in the hospital, ambulatory surgery center and healthcare provider verticals.

The company intends to use the funds to further accelerate growth of its identity proofing platform across the banking, fintech and healthcare verticals and to move into the European market.

Led by CEO John Baird, Vouched is proprietary artificial intelligence and computer vision that powers end-to-end visual identity verification and fraud detection online in real-time. An expert on more than 450 government-issued identity documents, including driver’s licenses, passports, and permanent resident cards, in 50+ countries, the company allows banks, gig and sharing companies, and hospital and healthcare providers to verify and onboard users to provide access to life’s most critical services instantly.

Vouched already serves leading hospital and healthcare organizations, banks and fintechs, as well as e-commerce and gig and sharing businesses. The ability of Vouched technology to verify identities in real-world circumstances, even when images may not be ideal, is helping clients across those sectors. Vouched also quickly learns new IDs and adapts to a variety of business use cases, contributing to the rapid growth of its customer base.

Further, the latest funding round will allow Vouched Europe’s expanding regulations and compliance requirements, such as Payment Services Directive (PSD2) and new Anti-Money Laundering (AML) rules for the purchase of goods such as artwork, are creating increased demand for Vouched services across verticals throughout Europe. 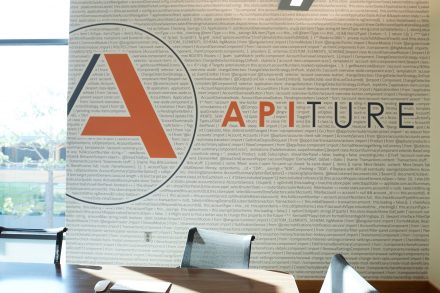 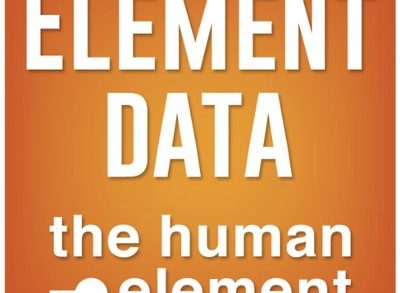 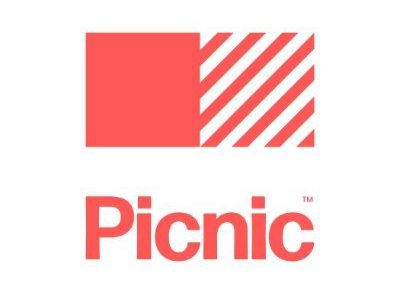