The company, which has now raised $4.4m in total venture capital funding since its founding in 2017, intends to use the funds to speed the launch of their Blockchain-as-a-Service solution in early 2021.

Led by Kim Raath, CEO, Topl is advancing blockchain technology which allows companies and communities to make verifiable claims about their social or environmental impact by recording data to an immutable ledger.

Earlier in December, the company announced a strategic partnership with TrackX (TSX.V:TKX | OTC:TKXHF | FSE:3TH), a SaaS-based enterprise IOT asset management and supply chain solution provider. Topl will expand its offering to include a new Blockchain-as-a-Service (BaaS) solution in early 2021, allowing its customers and technology partners “two clicks” to gain off-the-shelf access to the Topl Blockchain. 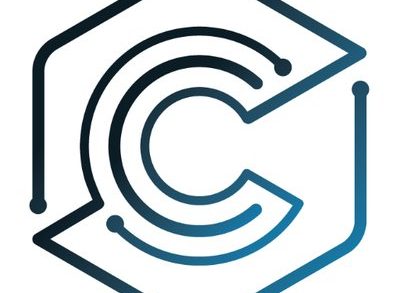 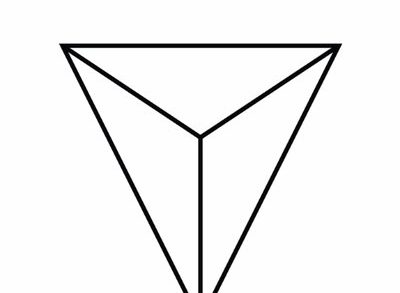