The company intends to use the funds to accelerate expansion of its LINK scooter fleet equipped with On-Board Intelligence and an active safety system.

Spun out of MIT and led by founder and CEO Assaf Biderman, Superpedestrian invested 8 years and $75m to patent more than 30 electric vehicle technologies that have resulted in an e-scooter with On-Board Intelligence capable of autonomous maintenance and safety-verification before every ride. Each vehicle has five computers that act as an “A.I. Mechanic” monitoring every component thousands of times per second, instantly self-repairing the electronic systems. From the outside, the LINK scooter looks like any other scooter, just more rugged, but inside it packs game changing technology that protects the rider and the vehicle itself, in real-time. Link has thousands of vehicles on the road across 12 cities, from Seattle to Rome and the company is now vying for coveted permits in New York City and other major global cities. 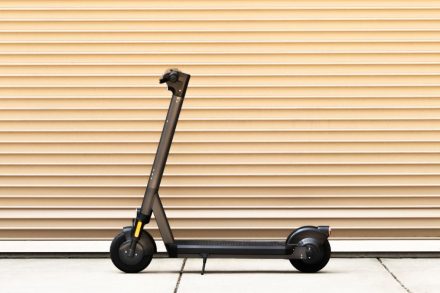