Rakuten Americas, the North American division of Rakuten Inc., has completed the acquisition of Fillr, a Melbourne, Australia-based provider of an intelligent autofill service.

Co-founded by Chris Koch, CEO, and Chad Stephens, who will continue to lead the team from Melbourne, Fillr provides an autofill platform that grows shopper conversion rates by simplifying registration and checkout processes. The platform powers tens of millions of transactions monthly for the world’s top e-commerce, fintech and “buy now, pay later” apps, including for Rakuten’s shopping rewards and Cash Back destination in the United States and Canada.

The acquisition solidifies the continuing relationship between thw two companies. Fillr’s autofill was integrated into the Rakuten iOS mobile app in 2018 and its Android mobile app earlier this year.

Rakuten is a global leader in internet services that empower individuals, communities, businesses and society. Founded in Tokyo in 1997 as an online marketplace, Rakuten has expanded to offer services in e-commerce, fintech, digital content and communications to approximately 1.4 billion members around the world. The group has over 20,000 employees, and operations in 30 countries and regions. 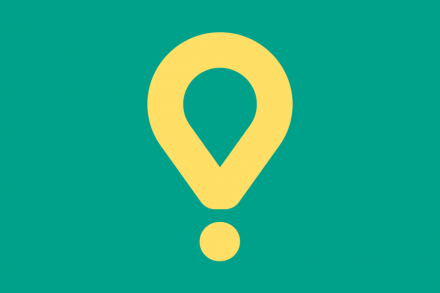 By FinSMEs Published on July 20, 2018
Mergers and AcquisitionsStart Up 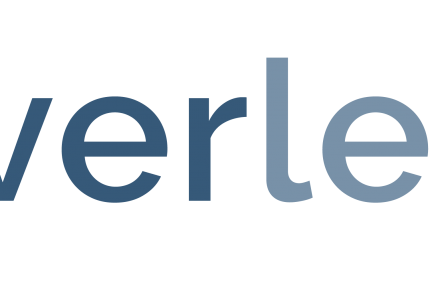 Everledger Closes US$10.4M in Series A Funding Round