The round was led by GV (formerly Google Ventures), with participation from Y Combinator’s Continuity Fund. PostHog also brought on board Jason Warner (CTO, GitHub) as an investor, joining Solomon Hykes (Founder, Docker) and David Cramer (Founder, Sentry) who participated in the company’s seed round.

The company intends to use the funds to continue building out its product and engineering teams, accelerate the delivery of new platform features, and enhance its PostHog Enterprise offering..

Since February 2020, there have been 3,000 deployments of PostHog’s software, ranging from startups to some of the world’s largest institutions. The company, which was originally conceived during Y Combinator’s Winter 2020 batch, raised an initial $3M seed round in March 2020, and then closed a $9M Series A from GV and Y Combinator’s Continuity Fund in July. 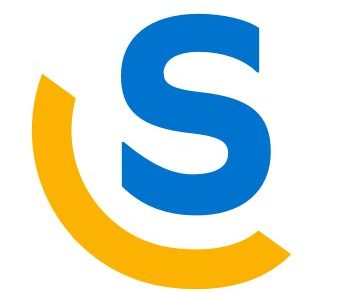