mod.io, a cross-platform UGC and modding service based in Melbourne, Australia, raised US$4m in seed funding.

Makers Fund co-led the funding round with Sequoia Capital India’s Surge, with participation from Play Ventures, GameTech Ventures, and Machinefloor.

Over 50 games use mod.io across 11 storefronts, including PC, Xbox, iOS, and Android. Popular titles such as SnowRunner, Skater XL, and TABS have contributed to mod.io’s 65 million downloads. They plan to launch their mod support on consoles in the coming months. 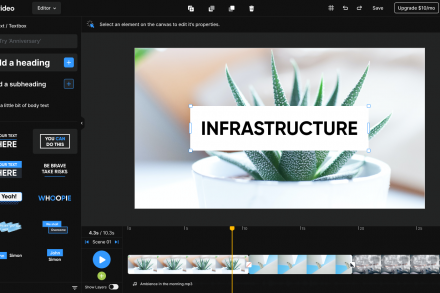 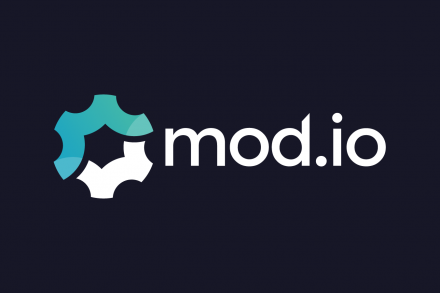 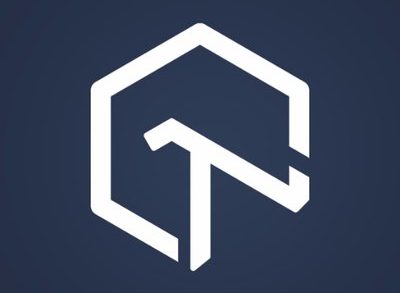