Kive, a Stockholm, Sweden-based company that enables creatives to collect visual assets in a library self-organising through machine-learning, raised €1.5m in funding.

The round was co-led by EQT Ventures and Creandum.

The company will deploy the new funding to strengthen the team across Europe and iterate on product. Target users include filmmakers, designers, photographers, architects, fashion stylists, publishers, and e-commerce brands — anyone who works with visual content.

Originally conceived in 2018, Kive was designed and developed by CEO and founder Olof Lindh. Powered by artificial intelligence (AI), the technology automatically categorises and organises visual assets by styles, environments, objects and lighting — but also actions, faces, types of shot (such as close-ups), time of day and thousands of other concepts. It can even recognise human emotions, so users can categorise content according to the subject’s emotional state. The platform is cloud-first, available everywhere, and tool-agnostic. This enables Kive to function as a meta-layer for visual assets from multiple sources, thereby becoming the default base library for creators. As the place where creative assets are stored and managed, Kive also enables easy sharing, doubling as a portfolio and presentation tool while connecting to social platforms. 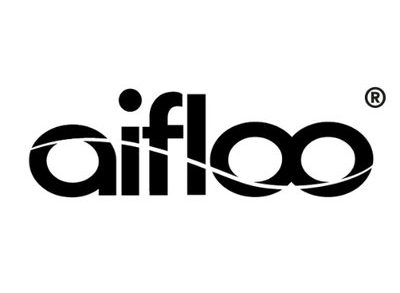 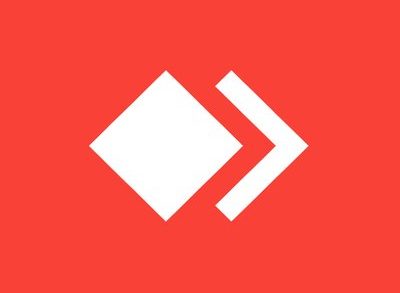