Temasek made the investment, joining Conductor’s original institutional investors, Riverwood Capital and Visa, Inc., alongside the new investor group led by Viking Global Investors and also joined by Advent International’s affiliate, Sunley House Capital. It added to the latest round of fundraising, increasing it to a total $170m.

The company intends to use the funds to accelerate product development and international growth.

Led by Antonio Soares, CEO, Conductor is a card issuing and banking-as-a-service software platform. With its cloud native and open API platform, the company powers the leading fintechs, banks, retailers, and enterprises across the region, enabling them to launch and scale innovative digital accounts and card programs.

Conductor currently powers over 85 million accounts and processes over $20 billion in payment volume across Latin America.

This new announcement follows a number of milestones, including the continued momentum in the company’s flagship issuer processing business, the acceleration of its banking-as-a-service offering Dock, the acquisition of Muxi, and the launch of Conductor’s international expansion across major markets in Latin America. 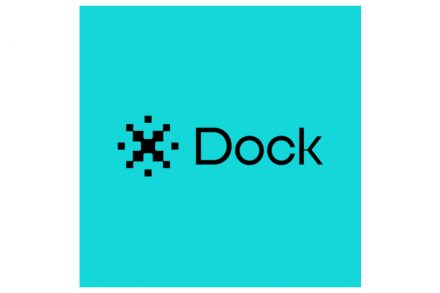 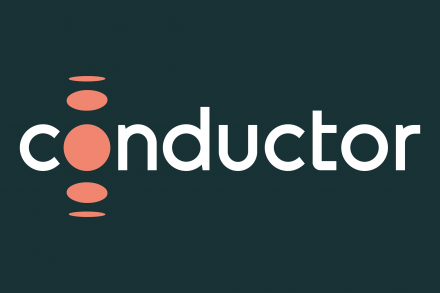