The round was led by U.S. Venture Partners with participation from The Vertical Group, Cove Fund, and Wavemaker Three-Sixty Health, among others.

The company intends to use the funds to commercialize its devices.

In conjunction with the Series A closing, the company announced the appointment of three directors to the board, Jonathan Root, M.D., Phil Young, and Kevin Sidow.

Kevin Sidow brings more than 35 years of operational and corporate governance experience in spine and orthopedics. He is past CEO of St. Francis Medical Technologies and Moximed, as well as past Worldwide President of DePuy Orthopedics, a Johnson & Johnson Company.

The company also announced the expansion of its commercial team with the addition of Frank Fitzgerald as Vice President of Sales. Fitzgerald is responsible for building the Company’s sales and distribution channels in the US. He brings to Carlsmed more than twenty-five years of success in launching spine surgery devices at startups and market leaders including Medtronic, Innovasis and Misonix. 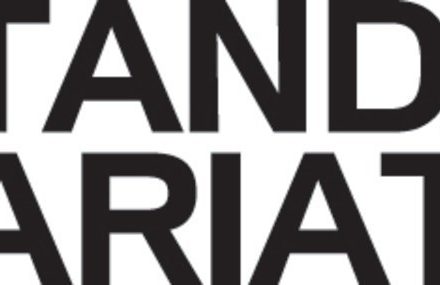