The round was led by Powerplant Ventures, joined by existing investors Unovis Asset Management-New Crop Capital and Strauss Group-The Kitchen Hub. In conjunction with the funding, Powerplant Ventures co-founder and partner, T.K. Pillan, joined the Zero Egg board of directors.

The company will use the funds to grow the brand in the U.S. and support its new product launches in the coming year.

Led by Liron Nimrodi, CEO, and co-founder, Zero Egg offers a plant-based egg made of plant proteins including soy, potatoes, peas, and chickpeas and with 15 calories compared to 68 calories.  In addition to the U.S. it is also distributed in Israel and Europe. 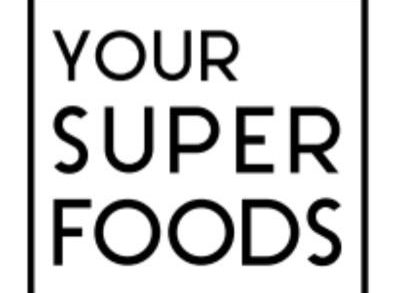 Your Super Raised $5M in Series A Funding 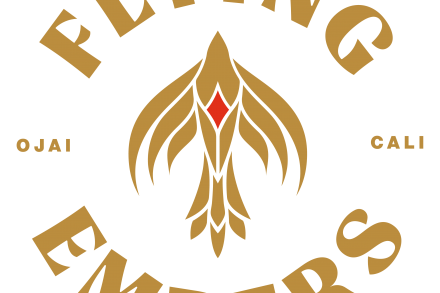 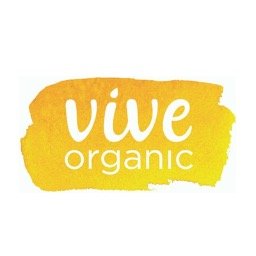