The round was led by existing investors Idinvest, Iris Capital, Alven and Sweet Capital as well as new investors, including Gaia Capital Partners. As a part of the round, Jerry Murdock, co-founder of Insight Partners will become an independent member of the Yubo Board.

The company intends to use the capital to continue to develop the platform and expand into new markets. The funding will be used to further develop the app’s dedication to live streaming capabilities, adding new features that will diversify the ways in which Yubo users can interact. These new capabilities will further enrich the user experience with more content via a YouTube integration, new activities and games. Yubo is also partnering with Snap Inc. to integrate Camera Kit, bringing Snapchat’s camera and AR lenses to the Yubo platform. Finally, the company will develop unique recommendation algorithms to personalize its users’ experience based on their interests, social interactions, and activities on the app.

This latest investment will also be used to establish additional, regional helplines across every active country, as well as moderation capacities in more than 36 languages, to enhance the platform’s capabilities in supporting the safety of its users in all regions in which Yubo is active. Also, Yubo will continue increasing its in-app support and prevention capabilities with educational tools and key partnerships with NGOs.

The company seeks to increase its international growth even further, with ambitions to expand its community in Southeast Asia, Japan, Taiwan, and South Korea. Yubo also plans to open offices in every key region, in particular strengthening its presence in the US with offices in New York, to further support its largest user base.

Launched in 2015 by Sacha Lazimi, CEO and co-founder, Yubo is a platform for GenZ to socialize online, reaching over 40 million users across 40 countries. It is a space where young people can hang out, and find out about the world and themselves. Since its launch in 2015, Yubo has grown significantly in key markets including the US, the UK, Australia, Canada and France. 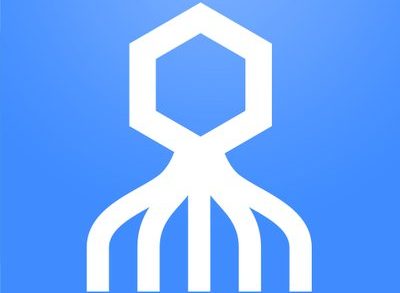 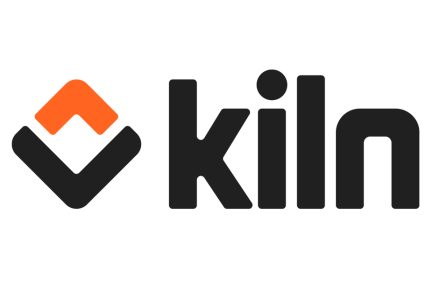