Home » The Protein Brewery Raises €22M in Series A Funding

The company intends to use the funds to continue its R&D activities, cover operational costs as well as scaling up production of its flagship product Fermotein™.

Founded in January 2020 by Wim de Laat, founder, The Protein Brewery is a developer of protein-rich food ingredients, replacing animals in the food chain. Founded in January 2020 as a demerger of BioscienZ BV, the company is in the process of commercializing protein products made by fermentation technologies.

Fermotein™ production technology comprises a combination of The Protein Brewery’s proprietary microorganisms (‘fungi’) combined with a brewing process, which has resulted in a food ingredient with a high nutritional profile and an amino acid composition similar to conventional meat. Fermotein™ can be produced from a large variety of globally available, carbohydrate-rich, water-efficient and non-allergic crops such as casava, corn, potatoes, sugar beet and sugar cane, allowing for commercialization around the globe.

The company works with a team of 20 professionals. 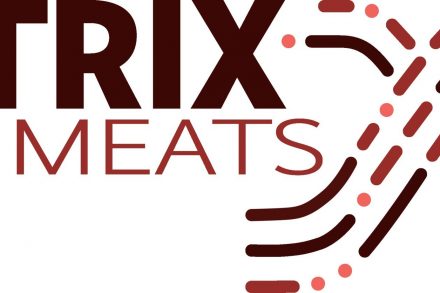 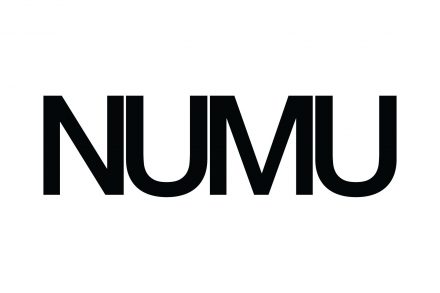