Merck (NYSE: MRK), known as MSD outside the United States and Canada, is through a subsidiary, is to acquire VelosBio Inc., a San Diego CA-based clinical-stage biopharmaceutical company, for $2.75 billion.

The closing of the transaction, which is subject to approval under the Hart-Scott-Rodino Antitrust Improvements Act and other customary conditions, is expected by the end of 2020.

Led by Dave Johnson, founder and chief executive officer, VelosBio is a clinical-stage biopharmaceutical company committed to developing cancer therapies targeting receptor tyrosine kinase-like orphan receptor 1 (ROR1). Its lead investigational candidate is VLS-101, an antibody-drug conjugate (ADC) targeting ROR1 that is currently being evaluated in a Phase 1 and a Phase 2 clinical trial for the treatment of patients with hematologic malignancies and solid tumors, respectively.

In October 2020, VelosBio announced the initiation of a Phase 2 clinical trial to evaluate VLS-101 for the treatment of patients with solid tumors, including patients with triple-negative breast cancer (TNBC), hormone receptor-positive and/or HER2-positive breast cancer, and non-squamous non-small-cell lung cancer (NSCLC). In early clinical trials, VLS-101 demonstrated a manageable safety profile and early signs of anti-tumor activity. Patients in this Phase 1 trial had been heavily pretreated with other anticancer medications, and their cancers had failed to respond or had relapsed after initially responding to these other anticancer medications. In addition, VelosBio is developing a preclinical pipeline of next-generation ADCs and bispecific antibodies targeting ROR1 with the potential to complement VLS-101 by offering alternative methods of tumor cell killing. 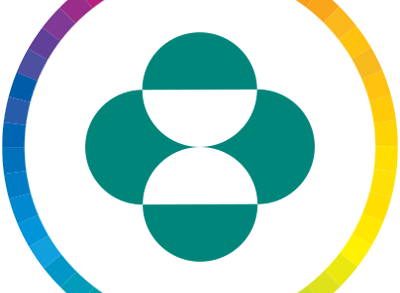