The round was co-led by Global Frontier Investments and LCP Quantum Partners, with participation from current investor Maverick Ventures and new investor Foundry Group. In conjunction with the funding, Tyler Brous, Managing Director and Portfolio Manager of Lennox Capital Partners, LP, will join the ColdQuanta board of directors. With the addition of the Series A funding, the total amount raised by the company is $48.75M.

The company intends to use the funds to advance the development of quantum computers, quantum positioning systems, and real-time quantum signal processing based on ColdQuanta’s Quantum Core™ technology.

Led by Bo Ewald, CEO, ColdQuanta has developed Quantum Core™ technology based on ultra-cold atoms cooled to a temperature of nearly absolute zero. The company manufactures components, instruments, and turnkey systems that address a broad spectrum of applications: quantum computing, timekeeping, navigation, radiofrequency sensors, and quantum communications. ColdQuanta’s global customers include major commercial and defense companies; all branches of the U.S. Department of Defense; national labs operated by the Department of Energy, NASA, and NIST; and major universities. The company, which also has offices in Madison, Wisconsin, and Oxford, UK, has also been awarded cumulative R&D funding from government contracts and grants of over $30M. 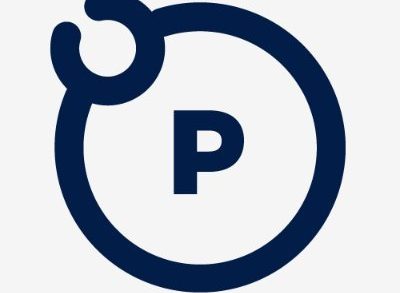 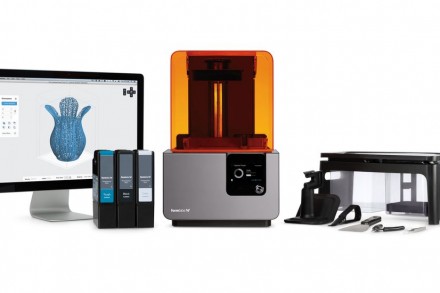 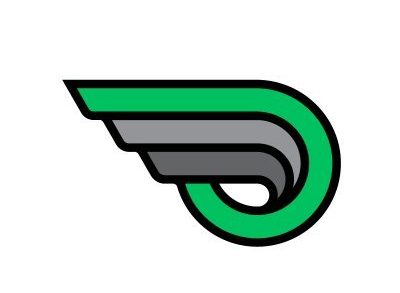 The Pro’s Closet Raises $40m in Series B Funding