The round was led by Loyal Valley Capital and joined by Lilly Asia Ventures, Shiyu Capital, and Summer Capital. Existing investor South China Venture Capital also participated in the round.

The company intends to use the funds to accelerate its ongoing clinical trials in China, the United States, and Europe, and expand its commercial manufacturing facilities. 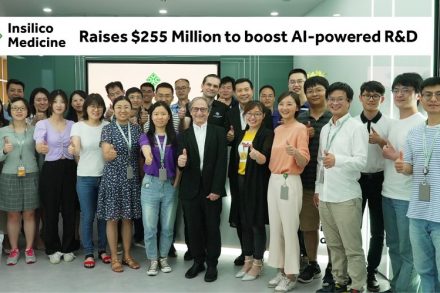