The round was co-led by Israeli venture capital fund Grove Ventures and private investor Marius Nacht.

The company intends to use the funds for the global expansion and the ongoing development of its innovative AI solution, and strengthen its management team with prominent executives.

Led by Rotem Alaluf, CEO, BeyondMinds is accelerating the wide-scale adoption of AI by enabling companies to use AI to proceed “beyond” theoretical proof-of-concept exercises to resilient deployments.

The company, which already boasts a customer base including Microsoft, Samsung, KPMG, and numerous defense companies and financial institutions, will offer its “AI as a Service” solution to assist more Fortune 1000 companies in the development, launch, and ongoing maintenance of their AI infrastructure.

Alaluf, a deep learning specialist and graduate of Israel’s respected Technion, the Israel Institute of Technology, co-founded the company in 2018 with a seed investment from Prof. Ehud Weinstein and Dr. Ofir Shalvi who are responsible for some of Israel’s most impressive exits including acquisitions by Apple and Texas Instruments.

As part of the expansion, BeyondMinds plans to invest efforts in supporting broad-scale adoption of AI in the US market with the help of its new executive team, including:

Founded in 2018, the company has offices in Tel Aviv, New York and London. 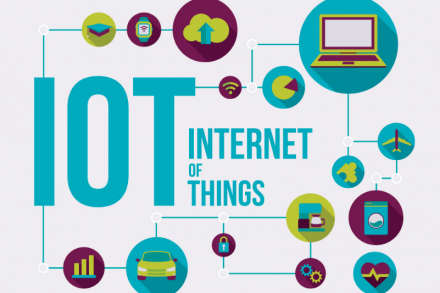 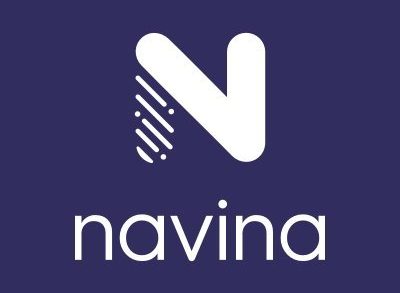