Bdeo, a Madrid, Spain – based insurtech company, closed a €5m Series A round of funding.

The round was led by BlackFin, with participation from current investors K Fund and Big Sur Ventures, who invested €1m in Bdeo’s seed round in 2019.

The company intends to use the funds to consolidate its position in the markets where it currently operates (Spain andf LatAm).

Led by Julio Pernía, CEO, Bdeo leverages artificial intelligence to digitize the interaction between insurance companies and policyholders, offering a comprehensive solution that spans from automatic policy subscription to the digitalization of claims management through automatic damage detection.

The company currently has offices in Spain and Mexico. 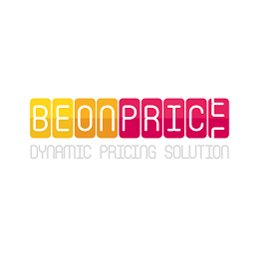 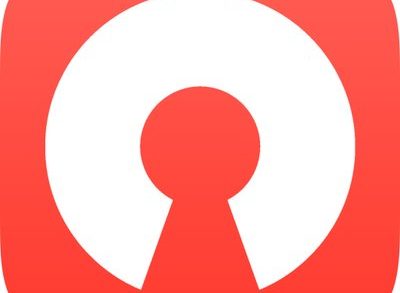 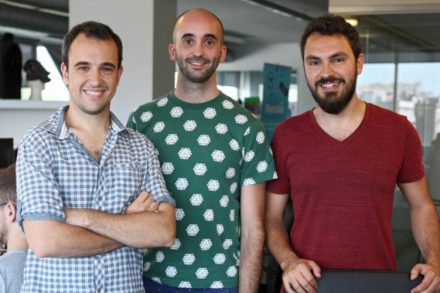