The company intends to use the funds to grow into new markets and build out its product portfolio.

Led by Davida Herzl, co-founder and CEO, Aclima delivers air pollution and greenhouse gas measurement and analytics to governments, communities, and businesses around the world. The Aclima platform translates billions of scientific measurements from its sensor network into environmental intelligence. Aclima Pro™, its cloud based visualization and analytics software, helps customers target actions to reduce emissions and their impacts, benchmark outcomes, and establish best practices.

The company is currently mapping air quality in North America, from New York to California, including all nine counties in the Bay Area and California environmental justice communities served by Assembly Bill 617. With partners, Aclima is mapping international cities in Europe, Latin America, and Asia. The company’s sensing technology has measured air pollution and greenhouse gases block by block in more than 150 cities in 14 countries.

By FinSMEs Published on May 30, 2011
fundingUSAventure capital 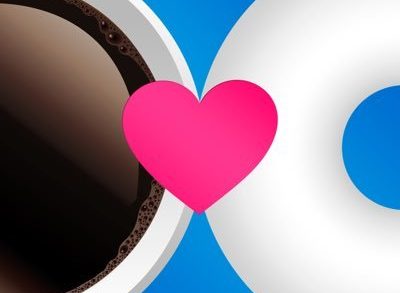