Nearly 7,000 investors took part in the campaign via Crowdcube.

Aiming to give fintech fans and it’s 3.1 million customers the opportunity to invest in Wirex before they scale-up, this funding will help to solidify Wirex’s ambitious plans in the coming months. Wirex recently announced a revolutionary product overhaul. This has already seen the launch of 5 new currencies on the platform in Eastern European countries, as well as an upcoming release of Wirex’s highly-anticipated multicurrency Mastercard card, and upgrade of its rewards scheme. The company also has ambitious plans to diversify their user base, with an exciting launch in the US and Japan in the pipeline.

Created in 2014 by CEOs and co-founders Pavel Matveev and Dmitry Lazarichev, Wirex offers secure accounts that allow customers to store, buy and exchange multiple currencies instantly at the best live rates on one centralised mobile app.

The company also introduced a bitcoin reward program, Cryptoback™, which earns cardholders up to 1.5% back in Bitcoin for every in-store transaction they make. They also launched their own native utility token, WXT, which entitles holders to rewards and incentives such as heavily-discounted fees and higher Cryptoback™ rewards.

The company, which has over three million customers across 130 countries, is based in London with offices in Kyiv, Tokyo, Toronto,  Singapore,  Dallas and Atlanta. 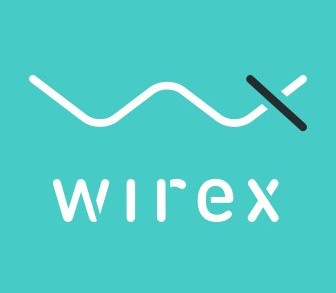