The round was co-led by seed round investor BITKRAFT and new investor Nexstar Media Group, Inc. (Nasdaq: NXST). Eldridge, WISE Ventures, Alumni Ventures Group, Josh Kroenke (Vice Chair of Kroenke Sports & Entertainment), and the majority of the existing seed investor group also participated in the round. Under the terms of its investment, Nexstar secured content and sales category exclusivity for local television broadcasting and has the right to appoint a member to Venn’s Board of Directors.

Led by co-founders and co-CEOs Ben Kusin, and Ariel Horn, Venn is a live 24/7 network for gaming, streaming, esports and entertainment audiences. Launched in August 2020 and broadcasting live from Vista Studios in Los Angeles, it is universally distributed across a broad range of media platforms. Venn offers original programming produced in-house and in partnership with some of the biggest names and creators across the gaming, pop culture and lifestyle spaces.

In addition to the Series A, the company is bolstering its leadership team with the addition of Jeff Jacobs as EVP & General Manager. Jacobs joins from Viacom’s MTV and MTV Music and Entertainment Group, where he served as Executive in Charge of Production at MTV. Later, he became SVP Production Planning, Strategies and Operations for Viacom Media Networks’ Music and Entertainment Group’s linear and digital channels. Jacobs will concentrate on growth and expansion while overseeing content and business operations. Most recently, he had been running a third-party production company which he co-founded and whose clients included Viacom, the NBA, Global Citizen and ACE Universe. That company was recently sold to EY-tech. Jacobs also ran production, digital and operations at NBC Sports and Olympics prior to joining Viacom.

The series A close and leadership team expansion arrives as the company is expanding its distribution network, led by the recent addition of its largest US distributor to date, The Roku Channel. With 40 million active accounts and built-in capabilities in roughly one third of all smart TVs sold, The Roku Channel enables VENN to reach a broader streaming audience. 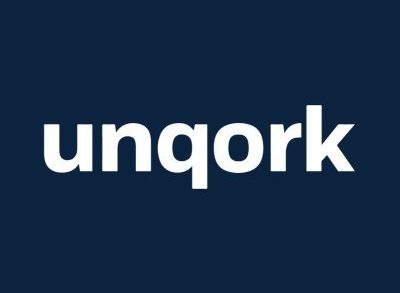