This acquisition will extend the functionality of Teikametrics’ SaaS platform to provide marketplace insights and competitive intelligence, while enhancing existing AI-powered advertising algorithms with proprietary data. This Marketplace Intelligence solution will be available as part of Flywheel 2.0, Teikametrics’ SaaS platform, which is currently available for early access.

Led by Alasdair McLean-Foreman, CEO, Teikametrics provides an AI-powered Marketplace Optimization Platform for sellers and brand owners to maximize their potential on the most valuable marketplaces. Founded in 2013, the company uses proprietary AI technology to maximize profitability in a simple SaaS interface. Teikametrics optimizes more than $6 billion in GMV across thousands of sellers around the world, with brands including Clarks, Nutribullet, Power Practical, Conair, Swanson Nutrition, and Mark Cuban’s Brands using it to optimize their selling and advertising on Amazon, Walmart, and other marketplaces. 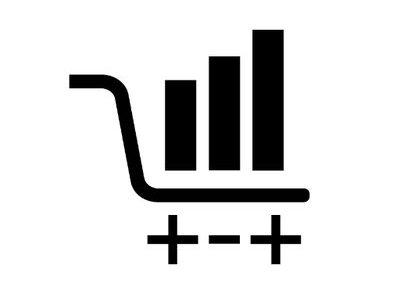