Established in 2016 and led by CEO Baba Nadimpalli, Skael leverages Digital Employee technology, which maps to any organization’s existing processes, onboarding and completing tasks in minutes. The company has 26 employees and several high profile customers and partners, including government agencies such as the San Diego Housing Commission. 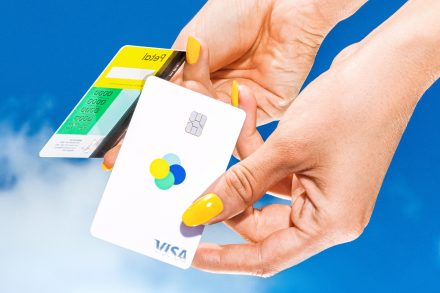 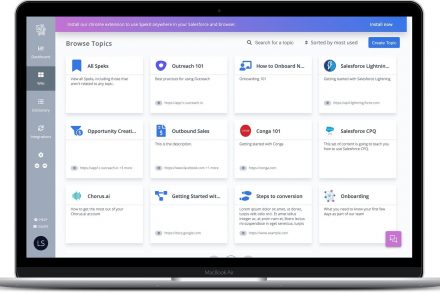 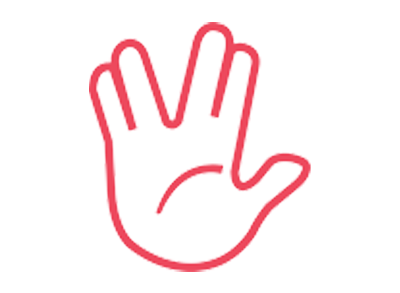