Led by CEO and Founder Hank Adams, Rise Gardens is the maker of in-home, smart hydroponic garden systems, including a mobile app that monitors water levels and plant progress. It also reminds users when and how much to water, fertilize, and care for their plants, while the company’s subscription service mails supplies on a regular basis. Its modular design allows for one, two or three levels of growth, accommodating everything from greens and herbs to micro greens, tomatoes and beets. 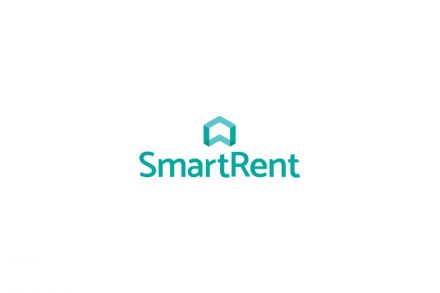 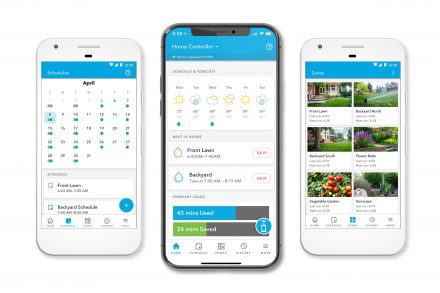 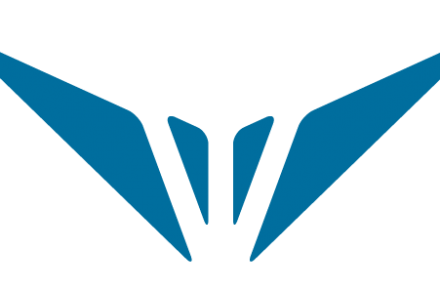