The company intends to use the funds to further develop its connected car technology which enables a fully contactless experience, expand strategic partnerships, strengthen its global position through continued long-term growth, and reach worldwide profitability.

Led by Sam Zaid, Founder & CEO, Getaround empowers people to access and drive cars shared by people in their city. Cars can be rented by the hour, or the day, with insurance included. By using the app, people skip the lines and paperwork at traditional rental car counters, and the hassle of buying and maintaining a car. Powered by proprietary connected car technology, Getaround creates a safe carsharing experience without the need to meet the car owner, carry an access card, or coordinate picking up a car key. People share everything and earn up to thousands in extra income each year, offsetting the high cost of car ownership while also making a positive impact on the environment.

Getaround has thousands of cars available in over 300 cities across the U.S. and Europe.

In conjunction with the Series E, the company has made four new executive hires: 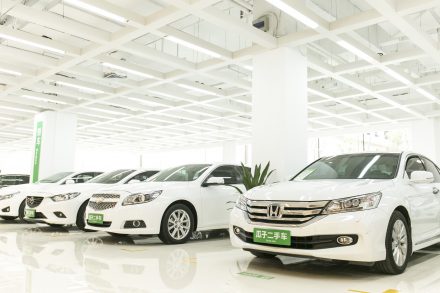