Led by Zaw Thet, Founder and CEO, Sean Cook, Founder and CTO, and Clint Gehde, Founder and Head Coach, Exer uses edge-based AI and computer vision to power its motion coaching platform and apps. The platform gives real-time audio and visual feedback via a user’s device (and its camera) on almost any type of human motion, without having to have a human in the loop. This powers everything someone will see in Exer apps: including the iOS Perfect Plank app (which coaches isometric planks), the laptop-based Studio app (for virtual workouts with live coaches, and launching now) and the iOS Physical Therapy app that’s in beta testing with clinics around the country. 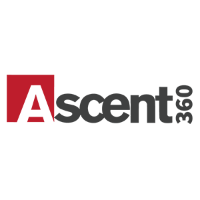 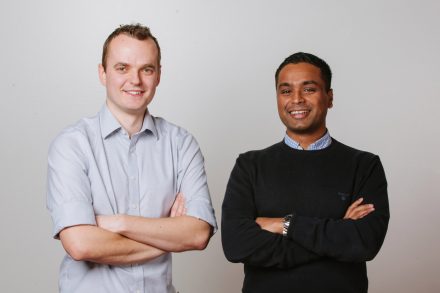