The company, which has built a large branded network of digitized corner stores in Latin America, will use the funds to expand its active user base, with the goal of having over 30,000 active users or 5% market penetration by the end of 2021. With a current presence in Colombia and Mexico, it plans to launch in four new cities in Mexico, and eventually expand into Brazil.

Led by Jair Bonilla, CEO and his co-founders – COO Oscar Sarria and CRO Carolina Garcia, Chiper is an e-commerce platform enabling corner stores in the region to grow their businesses. With over 3,000 customers across Colombia and Mexico, the company has built a large branded network of digitized corner stores in Latin America. 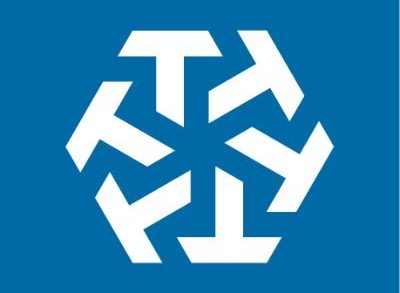 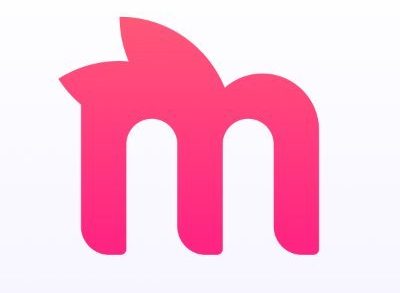