The company intends to use the funds to scale its AI-powered air quality platform globally.

Led by CEO and co-founder Wiktor Warchałowski, Airly provides ultra-local, predictive air quality data for governments, companies and individuals to understand the air their communities breathe. Its sensors act as a global warning system for pollution at street level and in real time.

The system involves dense networks of sensors that measure particulate matter (PM1, PM2.5 and PM10) and gaseous compounds (NO2, SO2, O3 and CO) and provides users live access to this data through a mobile app and online map. 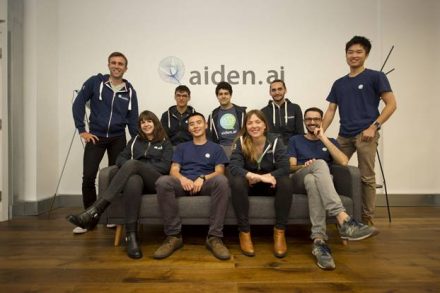