The round was led by Basis Set Ventures with participation from Y Combinator and YesVC.

The company intends to use use the funds to accelerate the expansion of its photographer and visual content marketplace in the US.

Led by CEO Matt Schiller, Snappr provides a photographer and visual content marketplace, Launched in 2016, the platform and has since grown to be the largest on-demand photography platform in the world, including covering over 200 metropolitan areas in the United States. Customers can book an on-demand photoshoot with as little as 2 hours notice for anything from a family portrait to a real estate shoot. It is available throughout the United States, Canada, Australia, New Zealand, and Singapore and has just launched in the United Kingdom.

The company has acquired its competitor Eversnap in August 2020. 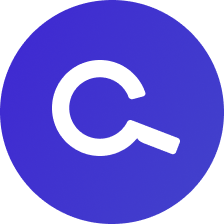 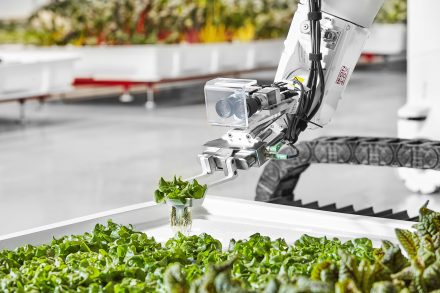 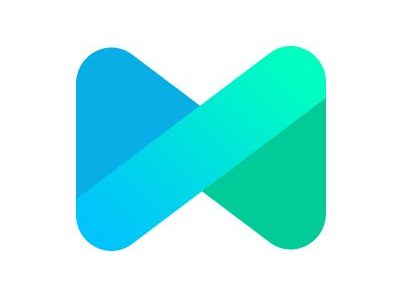