Siren previously raised $11.8m earlier this year, which was led by Anathem Ventures with participation from existing investors DCM, Khosla Ventures, 500 Startups and Founders Fund. This final close puts the total Series B at nearly $21m and included participation by all existing investors as well as new investors, such as Manta Ray, Mighty Capital, Portfolia and David Helgason.

Founded in 2015 by Ran Ma, Henk Jan Scholten, and Jie Fu, Siren is a technology company that has developed proprietary technology to embed microsensors into fabric, allowing for the mass production of washable smart textiles. Its products integrate into their users’ everyday lives while providing real-time biofeedback to patients and their doctors.

The company’s first commercial product is an FDA-registered temperature monitoring sock for the early detection of inflammation that leads to diabetic foot ulcers, which costs the health system over $43 billion a year and leads to over 100,000 lower limb amputations annually in the United States.

To support Siren’s accelerated product demand, the company continues to grow its team and is still actively hiring. In the last 12 months, the company has brought on several engineering, sales and executive new hires. 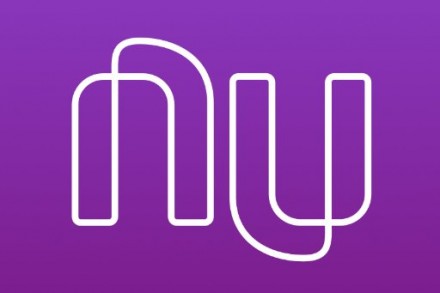