Home » Philips Acquires Intact Vascular, For Up To $360M

Intact Vascular, a Wayne, PA based company that develops medical devices for minimally invasive peripheral vascular procedures, has been acquired by Royal Philips (NYSE: PHG, AEX: PHIA), for up to $360m.

The deal, which is subject to customary closing conditions, is expected to be completed in the third quarter of 2020. Philips will acquire Intact Vascular for an upfront cash consideration of USD 275m (approx. EUR 234m), and deferred payments for which the company expects to recognize a provision of USD 85m (approx. EUR 72m) upon completion of the transaction.

The acquisition will allow Philips to expand their exiting image-guided therapy portfolio.

Founded in 2011 and led by Bruce Shook, President and CEO, Intact focuses on developing products for patients with vascular disease and the physicians who treat them. The company’s FDA approved offerings target both above- and below-the-knee interventions with the Tack Endovascular System® (6F), and the Tack Endovascular System (4F). Both products have CE Mark Authorization. 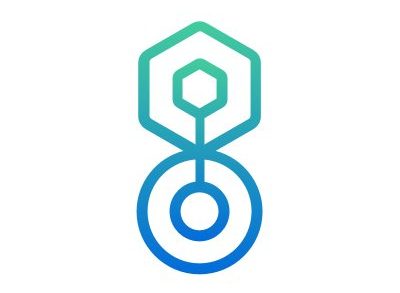