Nori, a Seattle, WA-based startup developing a marketplace for carbon removals, closed a $4M funding round.

The round was led by Placeholder, a blockchain-focused venture fund based in New York, with participation from North Island Ventures, Tenacious Ventures, an unnamed agribusiness giant, and others.

The funds will be used to expand the team, onboard more carbon removal suppliers (i.e. farmers), and launch an industrial-grade carbon marketplace.

Led by CEO Paul Gambill, Nori is advancing a marketplace for carbon removals. Its first supported method of carbon removal is soil carbon sequestration on croplands, which can be achieved through practices such as planting cover crops and reducing tillage.

The company uses blockchain technology to create transparency, auditability, and solve the “double counting” problem in the carbon offset market. 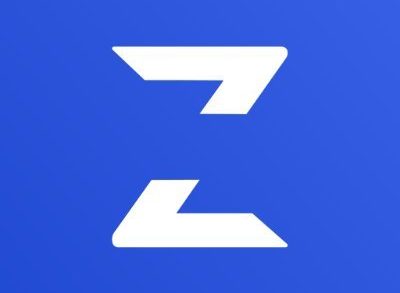 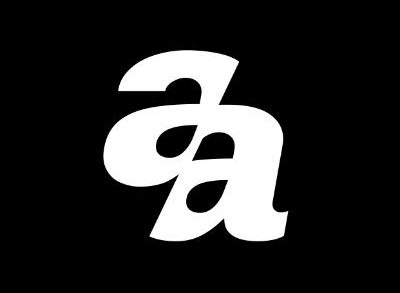