The round was led by Brain Trust Accelerator Fund II, with participation from The Cleveland Clinic Foundation, Dolby Family Ventures and Alzheimer’s Drug Discovery Foundation.

NeuroTherapia is developing an orally available cannabinoid receptor agonist, NTRX-07, for the treatment of neuroinflammation, which likely plays a critical role in the progression of neurodegenerative diseases.

The company is currently completing its first-in-human clinical trial using NTRX-07 with funding provided in part by a grant from the Alzheimer’s Association.  They will use the Series A funds to finish this work while also undertaking a number of preclinical studies.  The additional studies are designed to support subsequent clinical trials in subjects with neurodegeneration to show safety following longer-term administration, as well as to demonstrate biological activity.

Coincident with the financing, the company added Karoly Nikolich, Ph.D. to its Board of Directors.  Dr. Nikolich is an experienced scientist and entrepreneur, co-founding a number of biotech companies, and currently serving as CEO of Alkahest.  He also led Genentech’s entry into neuroscience and served as a venture partner with Pivotal BioVenture Partners.  Dr. Nikolich joins Mr. Reher, who will serve as Chairman of the Board, Tony Giordano, Ph.D., NeuroTherapia’s President and CEO, and Akhil Saklecha, M.D., from Cleveland Clinic on the Board.

NeuroTherapia also recently received a $150,000 Technology Validation and Start-up Fund grant from the Ohio Third Frontier program of the Ohio Development Services Agency, which will allow the Company to complete additional research on the biodistribution of NTRX-07 following radiolabeling of the molecule. 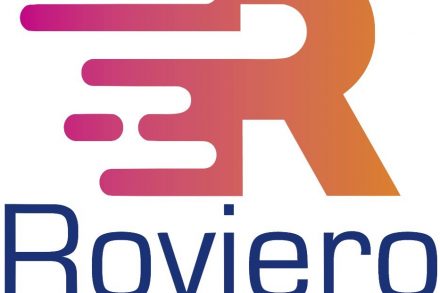