Headquartered in Singapore, the firm will partner and support the region’s entrepreneurs building disruptive companies.

Lightspeed will deploy capital for its Southeast Asian investments from its global funds, having raised US$4 billion in 2020.

In Southeast Asia as well, the firm is actively engaging with ventures right from their early stages, in sectors like commerce, fintech, edtech and SaaS among many others. Lightspeed has already invested in Grab, social commerce platform Chilibeli, B2B marketplace app Ula, enterprise artificial intelligence software provider NextBillion.ai as well as fulfilment and shipping gateway company Shipper. Additionally, many of the firm’s portfolio companies are scaling up business in Southeast Asia and have regional headquarters in Singapore – including Snap, OYO Rooms, Yellow Messenger and Darwinbox among others. Many ventures are also building multi-location businesses with engineering talent from India and other areas.

Over the last 20 years, Lightspeed has helped entrepreneurs in diverse industries scale into multi-billion-dollar companies, some of which are Snap (US), Nutanix (US), Pinduoduo (China), Man Bang group (China), Grab (Asia), OYO Rooms (India), Udaan (India) and Byju’s (India). The firm has engaged with each of its investments to enable its founders to succeed – leveraging its global portfolio network, customer introductions, talent and marketing support and growth capital. 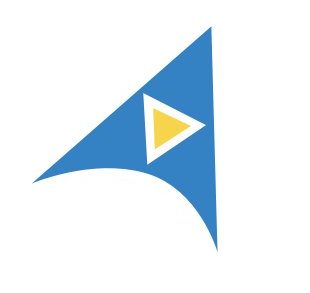