The round was led by Benchmark and Bill Gurley, longtime Benchmark partner, will join the board.

Founded in September 2018, Imagine Impact discovers, cultivates and empowers creative storytellers around the world through a curation and development system that helps them create their best work. Impact has also launched The Creative Network, an online content marketplace and social networking platform designed for entertainment industry professionals. Imagine Impact has built a network of 30,000 writers from over 80 countries and developed 72 projects, 25 of which have been set up 24 at major studios throughout the industry, including: Netflix, Sony, Amblin, Legendary, Village Roadshow, Sony and more; Creators have been signed by major agencies and management companies, including CAA, WME, UTA, Verve, Anonymous Content, Lit Management, Management 360, 3Arts and more. Impact’s Creative Network is used by industry producers and executives from over 300 companies, including ABC, Amazon, CBS, Disney, HBO, Netflix, NBC, Paramount, Universal, and Warner Brothers.

The Series A follows Impact’s recent announcements, including: a deal with Netflix utilizing Impact’s proprietary systems to source and develop original feature films from writers around the world across four specific genres for Netflix; as well as the recent launch of Impact Australia, its first international accelerator which was financed by Screen Australia and Film Victoria, along with the state and territory screen agencies. 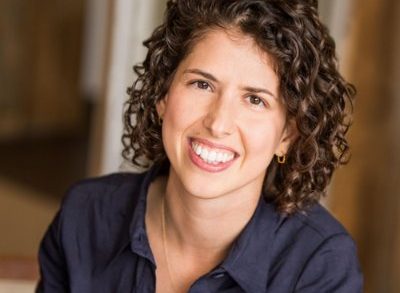 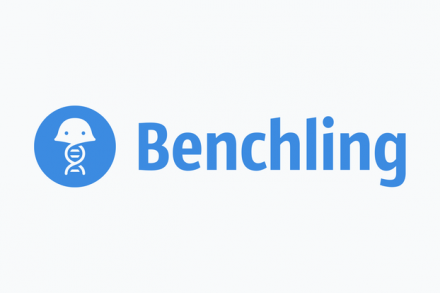