GHGSat, a Montreal, Canada-based global leader in high-resolution greenhouse gas monitoring from space, completed the first tranche of Series B funding, raising US$30m and more than doubling the total amount raised since GHGSat was founded to over US$55m.

The additional funding will support the build and launch of three high-resolution satellites plus a sensor based on the company’s space technology but tailored for use in aircraft. It will also enable GHGSat to expand its analytics capability in Canada and open a new global intelligence centre in the UK; this will investigate man-made greenhouse emissions in territories around the world, excluding North America.

Led by Stephane Germain, CEO, GHGSat is an emissions monitoring company with its own satellites which, using patented technology, can detect methane emissions from point sources such as small as oil & gas wells and with high resolution providing actionable insights to businesses, governments, and regulators. 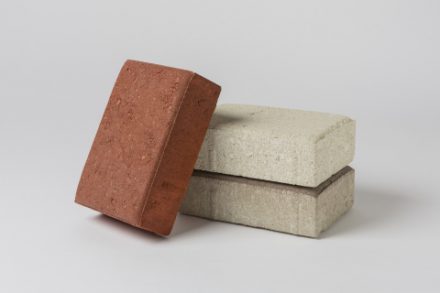 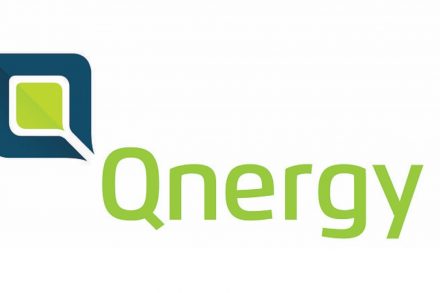 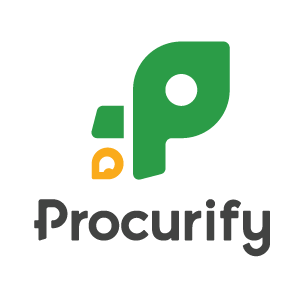