The round, (which included secondary sales), was led by Leeds Illuminate and Prosus Ventures (formerly Naspers Ventures) with participation from Chan Zuckerberg Initiative and existing investors Sequoia India and Ved Capital.

The company will use the new funds to increase its engagement with existing and new partner universities, to deepen its operations in emerging markets and to invest in creating career-ready courses.

Led by Ashwin Damera, Co-Founder and CEO, Eruditus is a global leader in the $280 billion global professional education market. The organization partners with top-tier universities across the United States, Europe, Latin America, India and China to bring world-class business and professional education to a global audience. Eruditus has partnered with more than 30 universities to date, including MIT, Columbia, Harvard, Cambridge, INSEAD, Wharton, UC Berkeley, INCAE, IIT, IIM, NUS and HKUST, launching more than 100 courses and serving students from more than 80 countries. Many courses are offered and facilitated in multiple languages, including Spanish, Portuguese and Mandarin.

The organization has offices in six countries, 650+ employees and more than 50,000 student enrolments over the last 12 months. 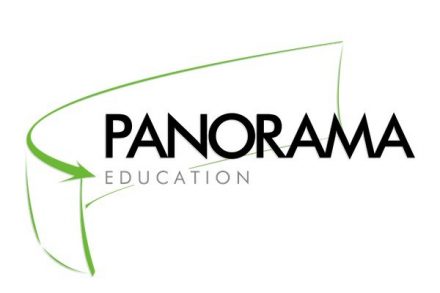 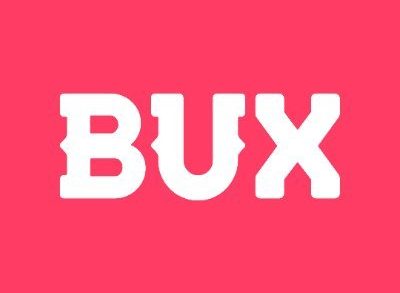