The deal, which is subject to customary regulatory approvals, was led by existing investor General Atlantic, with participation from Addition. In conjunction with the funding, Luiz Ribeiro, Principal at General Atlantic, will join the dLocal Board of Directors.

Following the round, dLocal is now valued at $1.2 billion.

The company intends to use the funds to accelerate global expansion, targeting 13 new markets over the next 18 months, including Central America, Africa, and Southeast Asia countries, and further build and refine its product set.

Founded in 2016 and led by Sebastián Kanovich, CEO, dLocal is a cross-border payment processor operating in Uruguay, India, Morocco, Nigeria, and South Africa. Its API platform is designed to handle and facilitate mass online payments across Latin America, APAC, the Middle East, and Africa. By operating as a merchant’s local payments processor in each country, dLocal empowers global merchants to reach billions of customers, accept payments, send payouts, and settle funds globally.

The company has been profitable every year, achieving over 100% annual organic growth over the past four years and now serving 450 merchants in 20 countries, with connectivity to more than 300 alternative payment methods. Its global customers include Amazon, DiDi, Gearbest, Nike, Shopify, Spotify, Uber, Visa/Earthport, Zara, and many others. 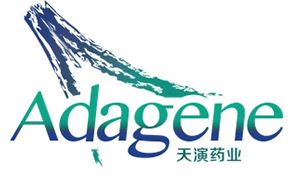 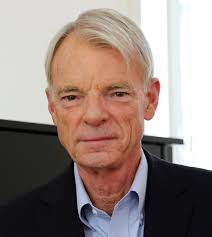 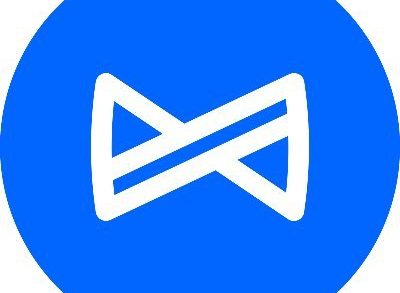