The round was led by Mercia’s EIS Funds with Scottish Investment Bank, the investment arm of Scottish Enterprise, profit with purpose investor SIS Ventures, EoS Advisory and the University of Strathclyde.

The company intends to use the funds to progress its multi-cancer development program, including completion of its second brain cancer trial, and the development of a multi-cancer algorithm covering the most common cancers. They also plan to hire a further five employees to strengthen the scientific and operations teams, taking its total headcount to fourteen.

Led by CEO Mark Hegarty, ClinSpec Diagnostics Limited is a spinout from the Department of Pure and Applied Chemistry at the University of Strathclyde, which has developed a way of detecting cancer at an early stage using a simple blood test. Since the company was established in 2016, they have conducted studies on brain, prostate and pancreatic cancers, which have highlighted the technology’s potential as a multi-cancer early detection test.

ClinSpec Dx has raised £4 million to date, including a first round of seed funding in 2019 led by EoS Advisory alongside Mercia’s EIS Funds and the Scottish Investment Bank’s Co-Investment Fund, as well as grant funding from the Higgs EDGE Special Award, and from Innovate UK through the precision medicine accelerator fund.

The company remains open for a further £1 million to accelerate development, build value and prepare the groundwork for Series A funding. 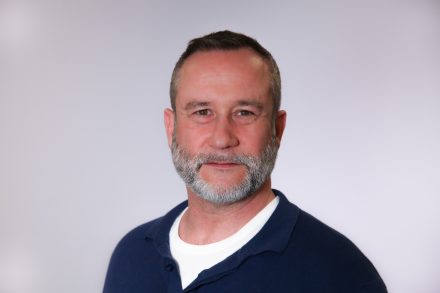 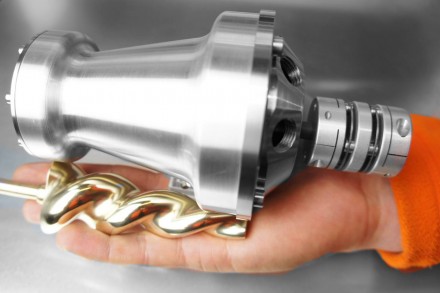 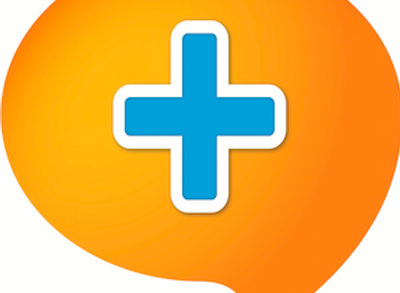