The round was led by General Catalyst with participation from Electronic Arts, Krafton (PUBG), mixi, Take-Two Interactive Software, Inc., Ubisoft, Supercell, Riot Games, Miniclip and COLOPL, as well as LVP, Northzone, Streamlined Ventures, Konvoy Ventures, OneTeam Ventures, Velo Partners, Golden Venture Partners and Alven Capital Partners. As part of the financing, Niko Bonatsos from General Catalyst will be joining the Board of Directors.

The company will use its funding to grow its user base and accelerate integrations with popular multiplayer games.

Co-founded by Selcuk Atli, Jason Liang, and Jordan Howlett, Bunch is a party app for multiplayer games. It allows players to connect with friends over video chat, and jump into their favorite games. Developers can also integrate Bunch into their own games to boost engagement by letting players party up with friends and play together.

Players can download Bunch by visiting the App Store or Google Play.

The company has offices in New York and Toronto. 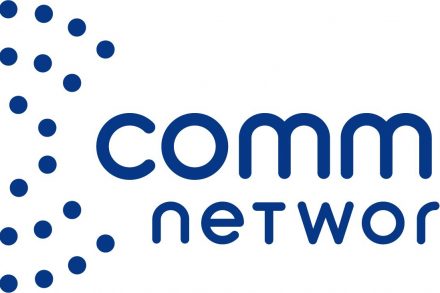 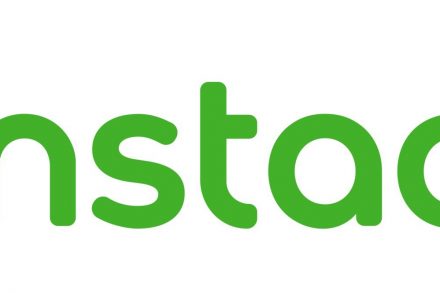