Brightspark Capital, a Montreal and Toronto, Canada-based venture capital firm, held the third close of its new Brightspark Canadian Opportunities Fund (BCOF) with commitments of $60m towards an ultimate fund size of $75m.

Over its 21-year history, the firm has generated top-quartile returns through two VC funds and a series of direct investments. In 2014, Brightspark began investing in early stage companies with a deal-by-deal structure using a Special Purpose Vehicle (SPV) and capital from a pool of accredited investors. Through this approach, more than $40 has been invested in 16 companies, with investments made by members of its network of more than 5,000 high-net-worth individuals and family offices.

Now, with the addition of BCOF, Brightspark will further capitalize on the investment opportunities it is seeing in the Canadian technology market. With both its BCOF and SPV investment models investing in parallel,

The firm anticipates it will invest an estimated $125m in early-stage companies over the next few years. Across its funds, Brightspark’s investment strategy remains focused on early and Series A investments in entrepreneur-driven technology companies throughout Canada, with a particular focus on those that have the potential to become a category leader. It leads investment rounds when appropriate.

The firm is led by Mark Skapinker, Sophie Forest and Jacques Perreault, as well as recently promoted Eleonore Jarry as Principal. 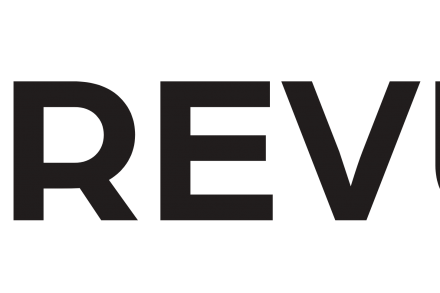 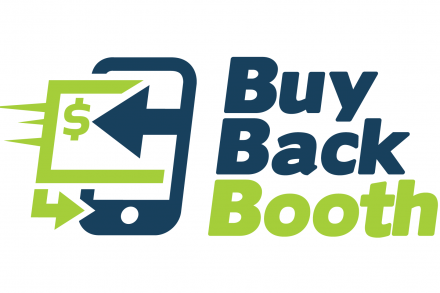