The round was led by Siemens Healthineers, Prism Ventures, Genesis Merchant Capital, and Lago Consulting Group.

Led by Eric Olson, founder, the company plans to deploy its proprietary technology ecosystem at accessible retail locations—such as pharmacy counters—throughout the country.

Babson’s first-generation SARS-CoV-2 IgG antibody test received FDA emergency use authorization in June. The company’s antibody test is offered free of charge to essential front-line pharmacy and grocery workforces, and is currently in use in clinical studies with leading research centers such as Dell Medical School at The University of Texas at Austin. 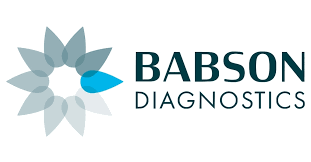 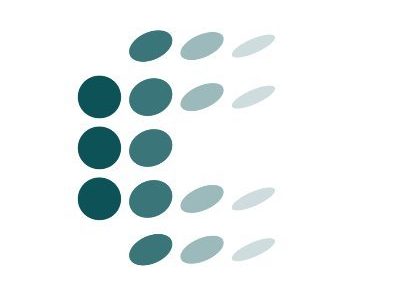