The company intends to use the funds to advance its novel vapor-based ablation system to treat precancerous conditions and metabolic disease such as type 2 diabetes in the gastrointestinal (GI) tract.

The RFVA system was awarded 510(k) clearance from the FDA and completed a first-in-man study for Barrett’s esophagus. 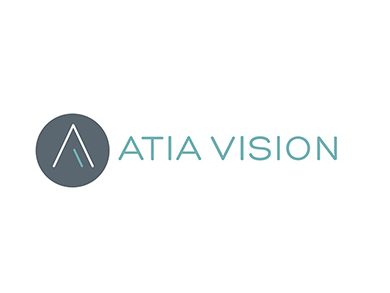 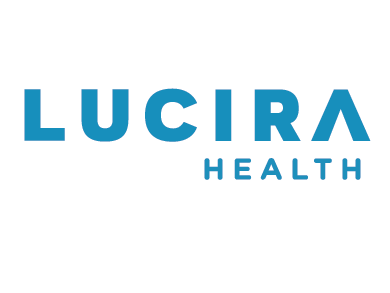