The company intends to use the funds to develop new strategic partnerships.

Founded in 2017 and led by Jean-Pierre Nozières, CEO, Antaios is a pioneer in Spin-Orbit Torque Magnetic Random-Access Memory (SOT-MRAM), which, drawing upon a decade of research at SPINTEC, is engaged in enabling chip manufacturers to solve the critical issue of power requests in advanced semiconductor systems.

By enabling simultaneously high operating speed and infinite read/write endurance, SOT has the potential to replace both embedded Non-Volatile Memory (e.g. NOR-Flash) and embedded cache (e.g. SRAM) in microcontrollers, microprocessors and System-on-Chip designs. SOT is recognized as the next generation MRAM, beyond Spin-Transfer Torque (STT) which is currently ramping up at all major semiconductor foundries. SOT can be easily implemented on STT-MRAM manufacturing lines, therein supporting a quick market deployment in applications as diverse as Internet of Things (IoT), mobile, computing and storage. 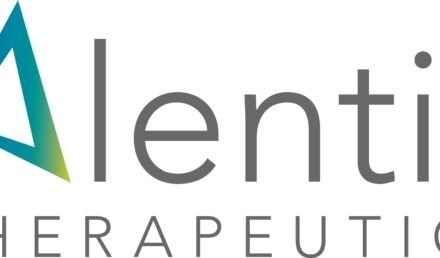