The round was led by the Australian Clean Energy Finance Corporation (CEFC) with a US$5m equity investment with participation from Hana Ventures and existing investors Maniv Mobility and Contrarian Ventures, together with venture debt from OneVentures and Viola Credit.

The company intends to use the funds to invest in expanding its operations in the United States and move into new categories globally. Zoomo will use the capital to launch a flagship brick-and-mortar operation in Los Angeles and expand its New York footprint to include services across the entire city. The startup is also expanding into new categories, such as parcel, mail and grocery deliveries.

Since its US launch in 2019, Zoomo has grown exponentially and provided sustainable transportation for thousands of American gig workers through partnerships with companies such as Uber Eats, DoorDash and Postmates. 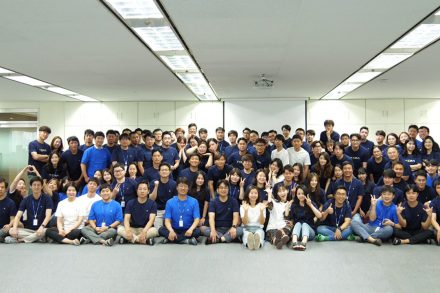