Parabola, a San Francisco, CA-based company that enables everyone to automate their repetitive data tasks, raised $8m in Series A funding.

The round was led by Matrix Partners with participation from Thrive Capital, Elad Gil, additional angels as well as previous investors. In conjunction with the funding, Matrix General Partner Ilya Sukhar joined Parabola’s board of directors.

The company intends to use the funds to hire engineering and design talent to accelerate product development, incorporate new integrations and deliver rich experiences for its base of ecommerce customers.

Led by founder and CEO Alex Yaseen, Parabola is a drag-and-drop productivity tool for everyone to automate repetitive data tasks via a library of customizable, prebuilt steps. With logical building blocks, users automate their processes step-by-step, allowing them to move beyond the limitations of a spreadsheet with ease.

The company also announced its integration with Shopify to help ecommerce businesses do more with existing resources and brick and mortar companies bridge operational gaps as they transition to ecommerce. 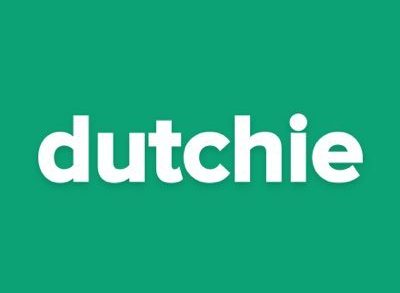