The round was led by Homebrew, Inspired Capital, Acrew, Bain, Clocktower, and Box Group with participation from angels from top industry operators from Plaid, Venmo, Stripe, and more.

In addition to Kirkpatrick, the founding team includes CTO Ryan Cooke, who led technology and US expansion for consumer neobank N26, and VP of Data Science Christine Hurtubise, who previously led the function at fintech platform Stash. 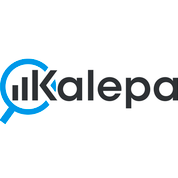 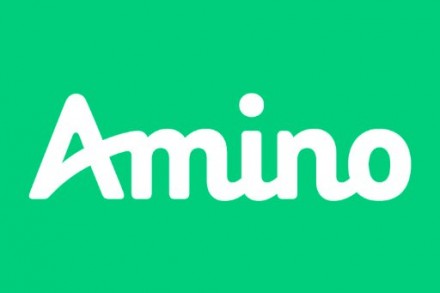