Led by Managing Partner Gregory Milken, the March Gaming Fund will seek to invest in seed and series A entrepreneurs who are developing gaming content, technology, and infrastructure. It plans to lead approximately 12-15 seed & series A gaming investments of $500K – $3M+ in gaming also providing connections and guidance to entrepreneurs in this arena.

Prior March Capital investments include Genvid Technologies and Immortals Gaming Club. Nifty Games and Knock Knock are amongst the investments that have been made by the new entity, March Gaming.

Milken has been an active early stage investor with personal investments in Small Giant Games (acquired by Zynga) and Viagogo and was the co-founder and COO of AltEgo, a cloud-based technology and gaming company.

Prior to his work in technology, he was SVP, Strategy Planning and Operations for Knowledge Universe Education, and worked in new business development at Warner Bros. in Hong Kong and London and at Twentieth Century Fox. 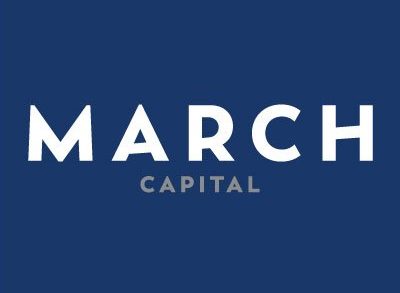