Lootcakes, a NYC-based network devoted to spenders in free-to-play games, closed a $2M seed funding round.

The round was led by Konvoy Ventures with participation from SOSV and GAN Ventures.

The company intends to use the funds to develop and release a consumer mobile app to sit alongside its current web-based service and to open its private beta to more gamers, expand beyond the U.S. market, offer limited edition merch and virtual goods, and forge affiliate partnerships with YouTubers, streamers and game communities.

Led by Co-Founder and CEO Matt Littin, President & COO Dan Laughlin and Co-Founder and CTO David Schleupner, Lootcakes seeks to unite and empower the players who spend money in free-to-play games. Members of Lootcakes opt-in to share their in-app purchase receipts, self-identifying their unique gaming preferences and buying behavior. In return, for every dollar they spend on any free-to-play game distributed via the App Store, Google Play or Steam, members receive “lootcakes,” the company’s virtual currency. This currency is redeemable for gift cards to major gaming platforms, giving members more virtual goods in their favorite games. Members can also multiply their rewards by making purchases in promoted games and by participating in game-specific social groups.

Lootcakes funds its member rewards and generates revenue by helping game publishers with VIP user acquisition. It is currently working on eight titles ranked within the U.S. top 100 grossing games on the App Store and/or Google Play.

The company says it is already profitable. 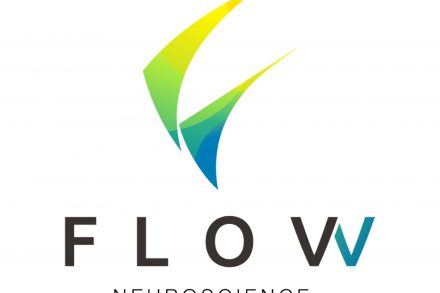 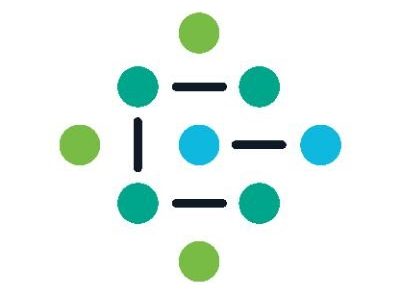 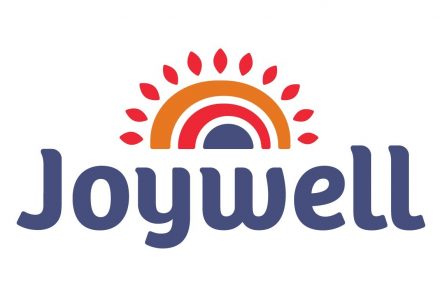